Historic Rehabilitations have been incentivized by the federal government in some form, either accelerated depreciation or tax credits, since 1976.

The tax credits are an indirect federal subsidy to rehabilitate historic buildings. In 2017, the Tax Cuts and Jobs Act maintained a one year 20% credit, but made it earned ratably over 5 years beginning in the year the building is placed-in-service instead of earned in the same year.

The federal historic credit is administered jointly by the Department of the Interior and the Department of the Treasury for buildings deemed historic by the National Park Service. The program consists of a 3 part application process. To qualify, a building must be individually listed on the National Register of Historic Places or listed as a contributing building in a National Register or state or local historic districts certified by the Secretary of the Interior. 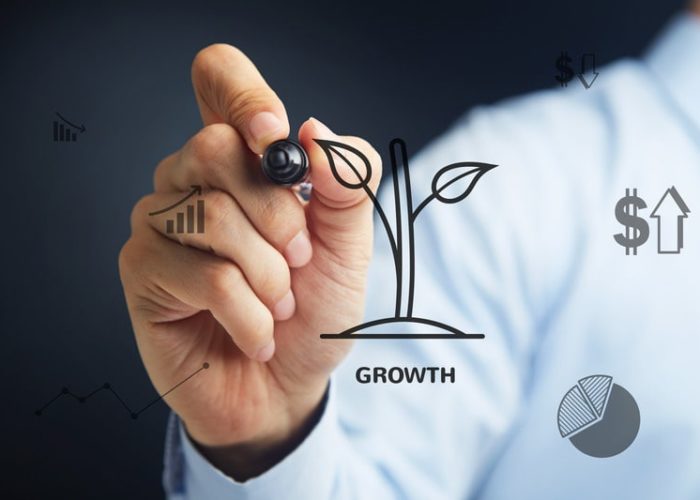 are a testament to the identity of a city, reminding the community of its earliest roots while giving context to just how much progress has been made since. The federal government recognizes the significance of historic buildings and encourages their preservation accordingly, most notably through the Federal Historic Preservation Tax Incentives Program. The Federal Historic Preservation Tax Incentives Program has proved to be one of the federal government’s most successful efforts in the revitalization of historic buildings, taking an economically efficient approach to the necessary care of some of our nation’s most treasured pieces of history.